– The information has been reviewed by Dr. Au Siu Kie

Pancreatic cancer is the 5th cancer killer in Hong Kong. According to the Hong Kong Cancer Registry of the Hospital Authority, there were 946 new cases in 2019, with 530 cases in men and 416 cases in women, a male to female ratio of about 1.3 to 1. Rapid increasing age-standardized incidence was observed. On average of the previous 10 years, there has been an increase per year in the age-standardized incidence by 1.7% in both males and females.

The pancreas lies deep within the abdominal cavity. Symptoms of pancreatic cancer are nearly unnoticeable during the early stages of the disease, making it difficult to detect during general physical examinations. Most cases are diagnosed at an advanced stage.

The exact cause of the disease is still unknown, but some of the risk factors include:

Pancreatic cancer has no obvious symptoms during the early stages. When the disease is more advanced, patients may experience the following symptoms:

When these symptoms appear, the cancer may have already spread to other organs or lymph nodes.

Diagnosis tests for pancreatic cancer include:

If a patient is diagnosed with pancreatic cancer, further tests may be needed to check for metastasis. They include:

Treatment for pancreatic cancer depends on a variety of factors including the patient’s health condition, age, and personal preference.

Surgery is mainly divided into curative and palliative:

Curative surgery is suitable for nonmetastic cancer that has not affected other organs. Traditional open surgery requires a large incision across the abdomen, but minimally invasive techniques for pancreatic cancer resection such as laparoscopy and robotic surgery have become more popular over the past decade.

Patients with an obstructed bile duct and/or duodenum may undergo bypass surgery to relieve the blockage so that they may undergo chemotherapy and/or radiotherapy.

Chemotherapy uses drugs to control the growth of cancer cells and shrink the tumour, and can be either injected or taken orally. Chemotherapy may be used alone or combined with radiation therapy.

Radiation therapy uses high-energy beams to destroy cancer cells in an effort to control their growth and shrink the tumour. New radiation therapy systems such as Tomotherapy, a high-speed helical radiation system, direct radiation energy at the tumour, minimizing exposure of energy to normal cells and reducing the development of possible side effects.

Targeted therapy employs molecular biology techniques that focus on the mechanisms by which cancer cells mutate, proliferate, and spread in an effort to inhibit their ability to grow and repair. Examples include TRK inhibitors for TRK fusion- positive cancers, sotorasib for cases with RAS G12C mutation who have progressed on initial chemotherapy etc.

Immunotherapeutic approaches to cancer therapy are based on the premise that the immune system plays a key role in surveillance and eradication of malignancy and that tumors evolve ways to elude the immune system. Some cancers with deficient mismatch repair (dMMR; high levels of microsatellite instability [MSI-H]) are particularly sensitive to immune-based therapies. 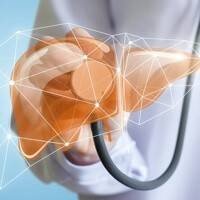 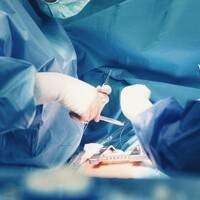 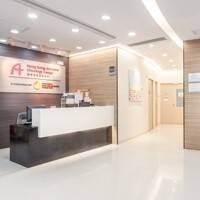 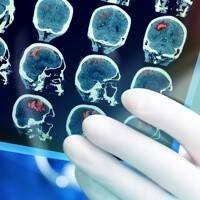 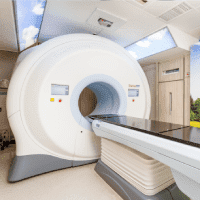 Screening and Radiotherapy Services for Oncology 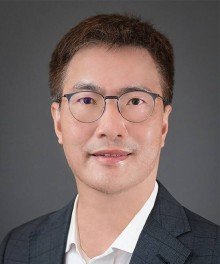 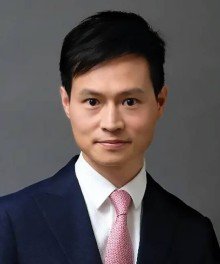 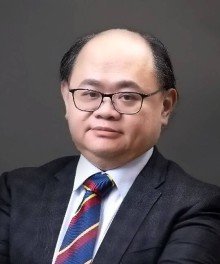 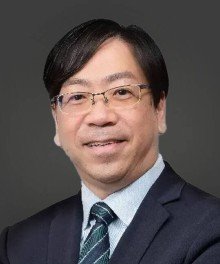 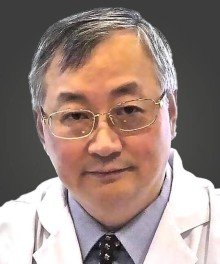 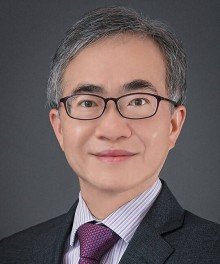 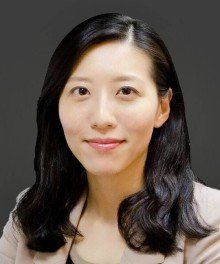 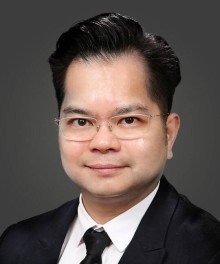