– The information has been reviewed by Dr. Mark Hor Kee, Bonita

One out of every 14 females in Hong Kong will develop breast cancer during her lifetime. In 2018, 51 percent of women diagnosed with breast cancer were aged 40 to 59. The risk of developing breast cancer increases with age, but early detection allows for better treatment results and a high chance of survival.

What is Breast Cancer?

Cancer is the uncontrolled growth of abnormal cells that damage the body’s healthy tissues and can spread to other organs in the body. Breast cancer refers to a malignant tumor that forms in the breast, with a possibility of cancer cells spreading to the entire breast or other parts of the body.

Those with a family history of breast cancer or other risk factors should consult a doctor.

Treatment for breast cancer and chances of recovery depend on whether the cancer has spread. Based on the type and progression of breast cancer, the doctor will recommend a suitable treatment plan, which may include: surgery, chemotherapy, radiation therapy, targeted therapy, and/or hormone therapy. 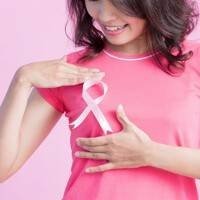 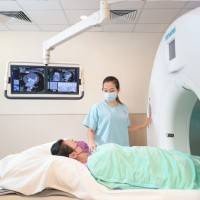 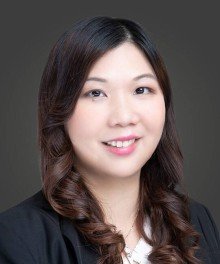 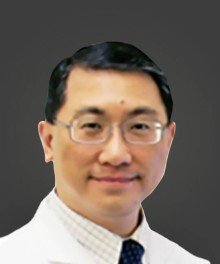 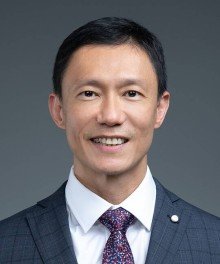 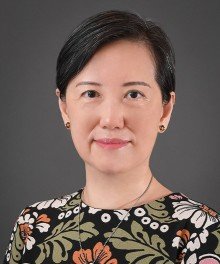